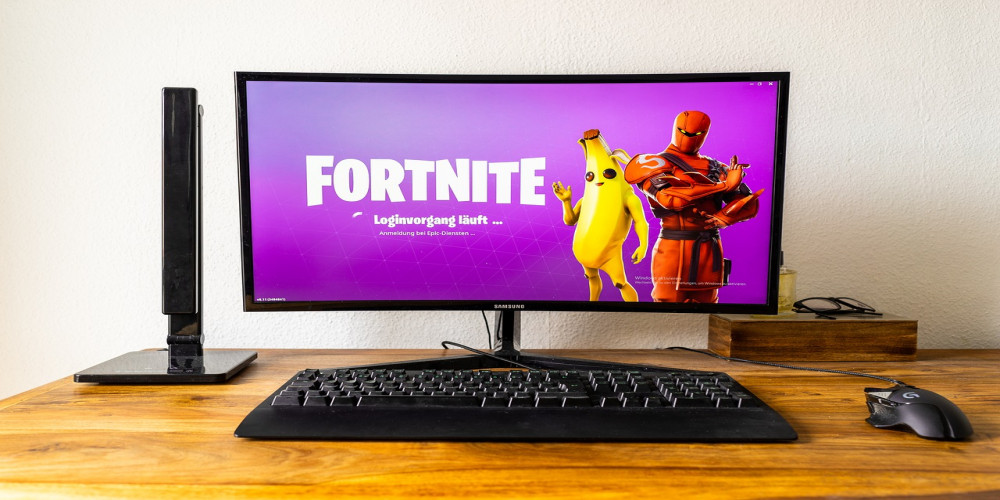 5 Epic Alternatives to Fortnite that are Just as Fun!

The battle royale genre has exploded in popularity since the release of Fortnite in 2017. Since then, many developers have tried to replicate the success of the game with their own battle royale style games. While none of them have come close to matching the success of Fortnite, there are some great alternatives that are worth playing. Here are five of the best games similar to Fortnite that are just as fun.

Apex Legends is a fast-paced team-based shooter set in the Titanfall universe. The game was developed by Respawn Entertainment and released in February 2019. It has quickly become one of the most popular battle royale games on the market.

In Apex Legends, up to 20 teams of three players battle it out on an ever-shrinking map. The goal is to be the last team standing. Players can choose from a variety of unique characters with their own special abilities. The game also features an innovative ping system that allows players to communicate without voice chat.

PlayerUnknown's Battlegrounds (PUBG) is a battle royale game developed and published by PUBG Corporation. The game was released in December 2017 and has quickly become one of the most popular games in the world.

In PUBG, up to 100 players are dropped onto a large map and must scavenge for weapons and equipment while fighting against other players. The goal is to be the last person standing. The game also features a wide variety of weapons, vehicles, and items to choose from.

Call of Duty: Warzone is a free-to-play battle royale game developed by Infinity Ward and published by Activision. It was released in 2020 and quickly became one of the most popular battle royale games in the world. The game features a large map, various weapons and an innovative Gulag system that allows players to respawn after death. Warzone also features a unique looting system and an extensive customization system.

Hyper Scape is a free-to-play battle royale shooter game developed and published by Ubisoft. It was released in 2020 and quickly became one of the most popular battle royale games in the world. The game features an innovative hacking system, various weapons and an extensive customization system. Hyper Scape also features a unique leveling system and an innovative crown rush mode.

Realm Royale is a battle royale game developed by Hi-Rez Studios and released by Steam in June 2018. It's set in a fantasy world and features fast-paced, team-based combat. Players drop into a large map and must scavenge for weapons, armor, and other resources while trying to be the last team standing. The game also has a unique class system that allows players to choose from a variety of heroes, each with their own unique abilities.

These are the top 5 alternatives to Fortnite that offer just as much fun and excitement. Each of these games has its own unique features and offers a unique gaming experience. So, if you are looking for an alternative to Fortnite, these are some of the best options available.