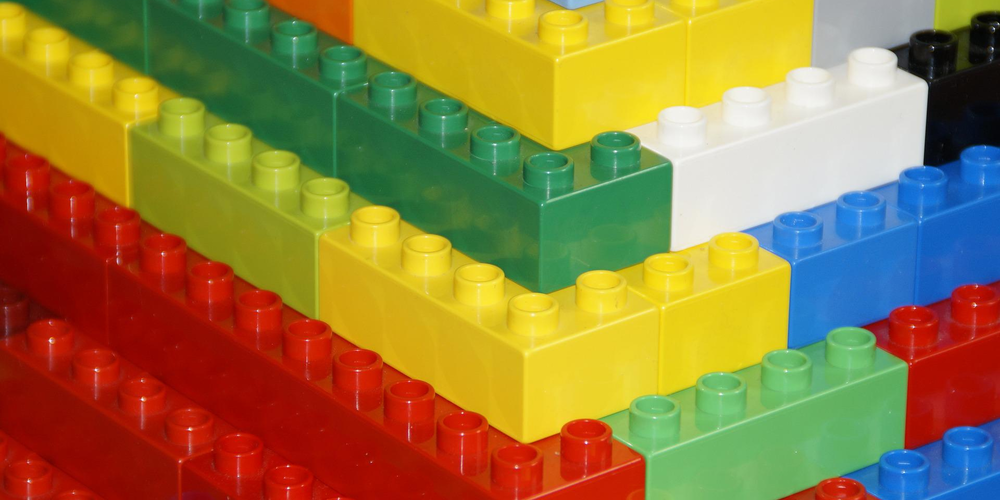 During the ‘LEGOCON’ broadcast, LEGO revealed that Super Mario characters will soon become available. Series 5 will contain 8 new characters that you will be able to collect and use in your creations. They will include the Hammer Bro, Purple Toad, Waddlewing, Nabbit, Toad, Blue Shy Guy, baby Yoshi and, of course, the Red Yoshi.
These sets will become available on August the first and will cost around $5.99.

Of course, Super Mario characters aren’t the only thing that was revealed during the LEGOCON 2022. New Lego Star Wars and Minecraft sets will also be available in addition to a number of other popular franchises such as the Avatar movies and the Marvel series.

However, it seems that these new characters weren’t well-received by LEGO enthusiasts. The “chubby” LEGO art style doesn’t seem to work too well with Super Mario characters making them look “uniformly hideous”, with Toad being the only exception.

Other users, however, are not phased by the looks of the new characters and are happy that they can be built using multiple blocks, allowing for these new characters to have more details. It’s always more fun to build your characters than to have prebuilt ones.

What do you think about the new Super Mario characters? Do you like the fact that they have a bigger design than regular Minifigures? Please tell us what you think in the comments below.