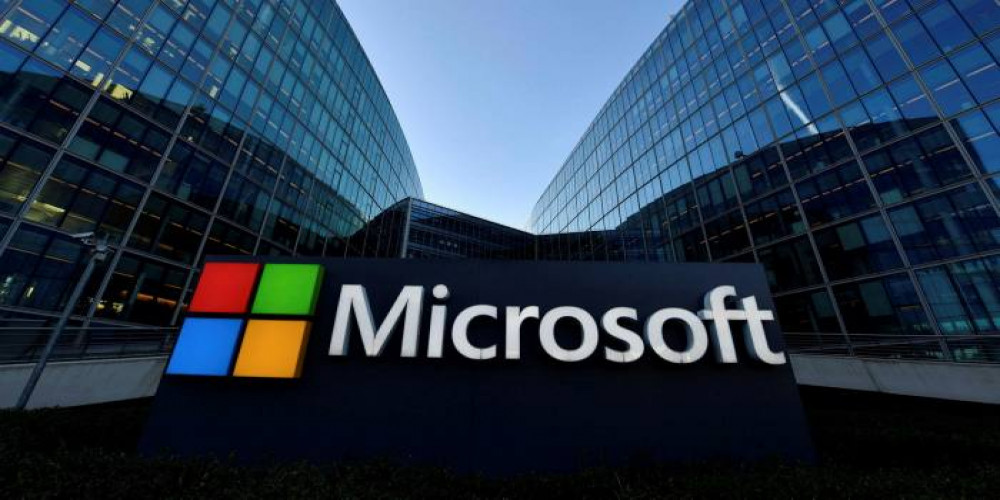 Microsoft has recognized the unionization efforts of Quality Assurance workers at ZeniMax Studios. The union, ZeniMax Workers United/CWA, is the largest in the video game industry and the first US union at Microsoft overall. With over 300 ZeniMax staff members involved in the unionization effort, this marks a major milestone for the video game industry.

The unionization effort has been in process for months, with the movement becoming public in early December. This was around the same time QA testers at Blizzard Albany voted to unionize with CWA. This marks the second Activision Blizzard union, following the QA staff at Raven Software voting to organize in May 2022. Microsoft did not stand in the way of the unionization efforts, and formally recognized ZeniMax Workers United/CWA alongside today's vote results.